We’re a group of game designers from New York City. Join our Discord and say hello! 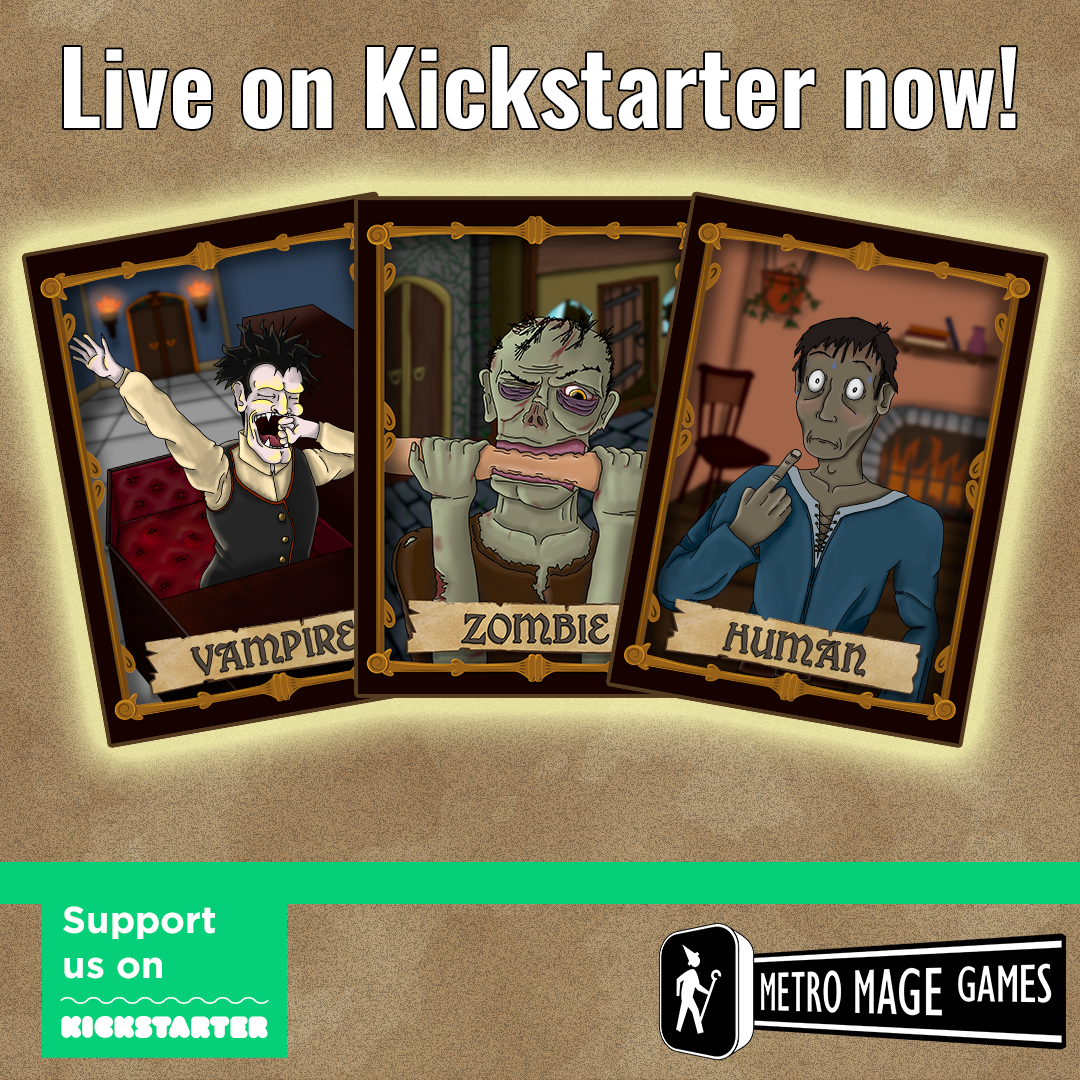 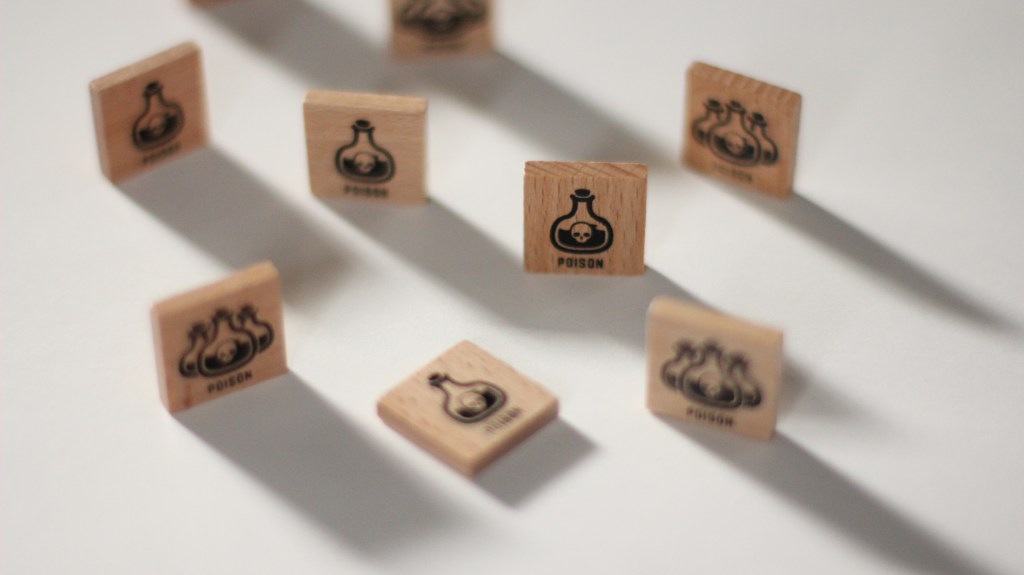 Get our products on Etsy.

Processing…
Success! You're on the list.
Whoops! There was an error and we couldn't process your subscription. Please reload the page and try again.